If you”re new here, you may want to subscribe to my RSS feed. Thanks for visiting!

Quebec has now decided that if you don’t have the jab, you are to be treated like a criminal and fined on a per month basis.

It was January 11, 2022, that Quebec’s Premier Francois Legault made this proclamation, stating, “I think right now it’s a question of fairness for the 90% of the population who made some sacrifices. I think we owe them this kind of measure.”

Everybody else has sacrificed their future and their children. You must too. You know, for the good of the collective.

That’s quite a mindset, is it not? The notion that you and your cronies think you have some semblance of a right to force your will on a group of people you don’t like simply because you don’t like them? And all under the thin veil of “fairness” – because, after all, there’s an underlying theme of morality on your side, right? This is where sadism seeks a harvest of pleasure from the population at large.

Quebec’s Legault would go on to say, “We are working on a health contribution for all the adults who are refusing to get vaccinated.” A contribution? Are you serious? This is anything but a ‘contribution’. Yet this type of wordsmithing should come as no surprise to any who have studied the history of collectivism. “It’s just a shower.”

A thinly veiled guise of charity does not disguise the act of the robber. 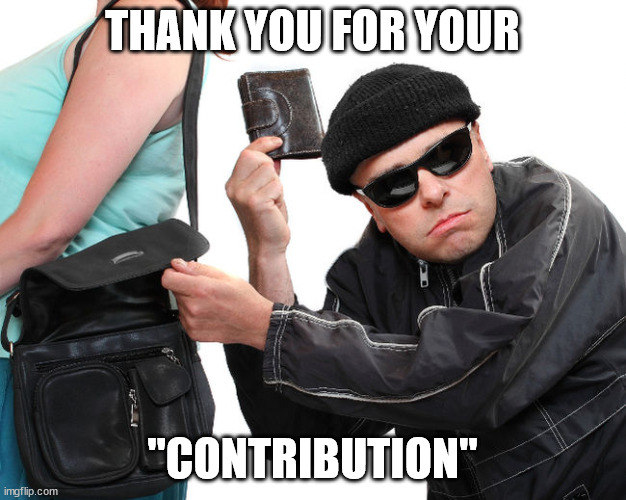 Not all Québécois and Quebec residents are on board with this. The Canadian Civil Liberties Union says this is “an intrusion on bodily autonomy.”

If only the AMERICAN Civil Liberties Union felt the same way.

This is only going to escalate.

And what happens when freedom-loving Canadians refuse to bow the knee to tyranny and still won’t comply – regardless of the price of the tax? Mass arrests? What happens when mass arrests don’t work? Do you see the cycle here?

Collectivism requires totalitarianism to (pretend to) function by default.

Man naturally resists others’ attempts to bound him in chains. When the slave-policies of collectivism don’t work, severe punishments follow. And when those more severe policies don’t work, an even harsher punishment awaits.

This is the nature of collectivism – whether your flavor be socialist, communist, or fascist.

It is the brainwashing of society to believe absurdities, which causes them to be capable of committing atrocities. It’s this othering of other segments of society that causes people to believe that whatever they do is morally justified.

It’s this type of belief that’s leading to children being barred from receiving cancer treatments (also in Canada).

“What we’re doing is protecting the safety of everybody in the house.”

Sacrifice the innocent, the defenseless – those who can’t speak for themselves – in order to protect the collective. That is the message here.

When evil has taken such deep root in the minds of the Karens of the world, can we expect anything less? If refusing to treat cancer-stricken children is now an act of moral integrity, where do we go from here? What other acts can then be justified?

Keep in mind that within the short space of two years you’ve witnessed friends, neighbors, coworkers, and family members go absolutely insane. We’ve gone from a relative peace with one another to the above within two short years. Where will we be within the next two? How much further will we fall?

The goalposts will continue to move.

We’ve pointed this out before here at The Organic Prepper. About how you can play a tyrant’s game but you can never win. It’s worth pointing out that Quebec has already restricted peoples’ freedom of movement. They have a nightly curfew in effect that starts at 10PM and lasts till 5AM.

People complied. Now, they’re about to be fined at least $100/month. Now, their children are being kicked out of hospitals.

And, again, the goalposts will continue to move.

Canada is not alone in this type of thinking, by the way.

Many other parts of the world are facing similar policies. Consider Greece, where those over 60 are soon to be charged 100 euros/month if they aren’t jabbed. Italy has decided to top that with a fine of 1600 euros/month for those over 50. And once more, beloved Austria is not to be outdone in human rights violations. It is there that all those over 14 will soon be charged 3600 euros/month.

If you are an American, this is what is coming. Do not deceive yourself. The rumors are true. You will be forced to watch your children be barred from hospitals. You will be refused access to grocery stores. You will lose your jobs (if you haven’t already). Your insurance will be canceled.

What happens when your mortgage is called in? When CPS decides it’s their job to police your child’s inoculation status? Do you see how much more room they have to push this?

This isn’t about spewing doom and gloom. This is about looking at the hard realities around you, drawing conclusions as to what form of tyranny comes next. 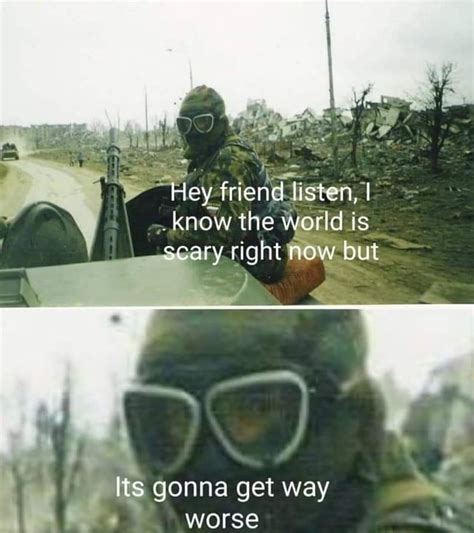 (For information on how to get prepared, check out our free QUICKSTART Guide.)

What are your thoughts?

Do you agree with this “tax” on the unvaxxed? Do you expect to see similar actions taken in the United States? Do you have a plan for this? Let’s talk about it in the comments.

Jeff Thompson is an avid fisherman who likes to spend time sailing on his boat and reading while at sea.

The Truth About That Army Drill Battling American “Freedom Fighters”

The Truth About That Army Drill Battling American “Freedom Fighters”